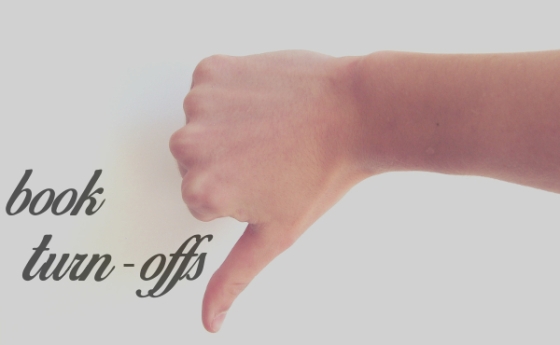 Romeo and Juliet: distorting our understanding of romantic love since 1597.

Last week, I came across a fabulous post by Emily from Roseread, which discussed the question: should Jane Austen be included in the canon? It led me to the wonderful meme Classic Remarks from Pages Unbound, which poses weekly questions about literature. I was keen to try my hand at one of the questions, and this week’s prompt is particularly interesting:

Is Romeo and Juliet a tragic love story or an ironic comedy?  Should we take the play seriously when its protagonists are so young? END_OF_DOCUMENT_TOKEN_TO_BE_REPLACED 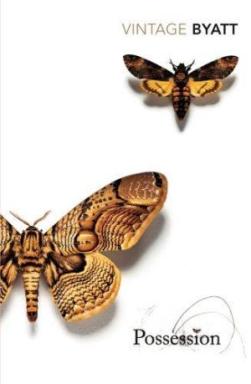 If you wish to trace, dear reader,
The history recounted in prose,
By esteemed A. S. Byatt
From the start to the close,
Heed my warnings, which here I give:
Beware of SPOILERS, beware of those
That would seek to ruin a book
To lessen their own woes.

Beware of – currents – swirling swift –
And postmodernist – angst – that creates a rift
Beware of – bees – that sting –
But most of all, beware of bad poetry, of which I write far too much.

Having spent the better half of the last six years in and around universities, I can tell you that they are fascinating, absorbing places, filled with wild ideas and interesting people. But this doesn’t mean that the lives of literary scholars make for a good novel. I’ve spent a great deal of time in literature departments, libraries, and archives, but even I wouldn’t want to read a five-hundred-page novel about them. But then came A. S. Byatt’s Possession, bringing with it a great deal of acclaim and the promise of a really juicy (fake) literary mystery.

Hold on to your hats, people, because somehow the stakes in this novel seem incredibly high, despite the fact that they revolve around the lives of two fake Victorian poets. END_OF_DOCUMENT_TOKEN_TO_BE_REPLACED 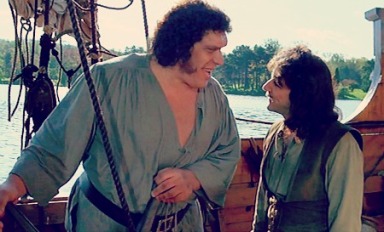 This week’s Top Ten Tuesday is all about Valentine’s Day, but since I’ve always been a bit of a cynic about a commercial holiday which demands that lovers be nice to each other for one day (thus allowing them to be perfectly horrible to each other for the next three hundred and sixty-four days in the year), I’ve decided to make this Top Ten Tuesday list all about my favourite examples of non-romantic love in fiction. The following relationships are not without their struggles and complications, but I think they all show that non-romantic love can be just as messy, affectionate – and ultimately uplifting – as romantic love.

END_OF_DOCUMENT_TOKEN_TO_BE_REPLACED 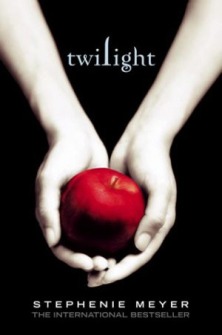 It’s hard to believe that it’s been ten years since the world was first introduced to angsty love triangles, whiny heroines, and vampires that sparkle in the sunlight. It’s hard to believe that Stephenie Meyer’s Twilight is into the double-digits. It seems like only yesterday that nobody had ever heard of the amusingly named town of Forks, Washington, and the mention of a shirtless Robert Pattinson didn’t fill us all with dread and horror.

So why did I decide to re-read the Twilight series? Couldn’t I have found a more constructive use for my time, like making paper aeroplanes, or teaching myself to draw cartoon iguanas, or learning how to make my own hummus? (Seriously, am I the only person who just cannot seem to get it together on the homemade hummus front?)

The ten-year anniversary of Twilight caught me by surprise. After all, I remember when it came out. I remember reading it. There’s nothing like a little anniversary to make you wonder where the decades go. Still, nostalgia wasn’t the reason I revisited Meyer’s hit book. I wanted to know why people talked about (and still talk about, but less loudly and with a lot less violent gesticulating) these books. More than that, I wanted to know why I – oh boy, here comes the shameful confession – why I loved the book when I first read it, if only for a little while. END_OF_DOCUMENT_TOKEN_TO_BE_REPLACED 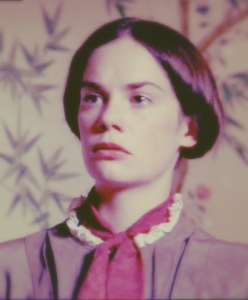 Towards the end of last year a strange feeling came over me. With two weeks before my final university assignments were due, in the madness of that final rush to the finish line, in the midst of research, re-writes, and late-night drafting sessions – I felt the strangest desire to re-read Jane Eyre.

At the time, I thought it was odd. Given the amount of reading I had to do for class, it seemed bizarre to me that I would want to add yet another book to my immense reading pile; although, granted, Jane Eyre was somewhat lighter and more enjoyable than my class-related reading, namely Freud For Kiddies (published by the Department for the Elucidation of Freudian Theories of Psychosexual Development, at the University of YouveGottaBeKiddingMe Press, MA, 2011) and The Complete and Absolutely In No Way Abridged, Explicated, or Rationalised Works of Jacques Lacan (University of KillMeNow Press, forthcoming).*